The Coweta County Dairy Heifer Show Team (DHST) challenges 4-H members with real-life issues as they learn responsibility through raising, showing and judging dairy cattle. Team members also learn about the dairy industry through lectures and on-farm experiences and are taught how to effectively communicate with individuals who are not familiar with modern farming operations and/or the agricultural industry in general. The dairy heifer project is broken into two seasons, spring and fall. The spring show season begins the first week of November and concludes following the State Livestock Show held in February. The fall show season begins in mid-August and concludes following the Georgia National Fair Show in October. A DHST orientation is held in August each year for anyone interested in showing dairy heifers. Due to the nature of this 4-H project, there is usually a waiting list for anyone interested in joining the team.

* There is a waiting list for new team members 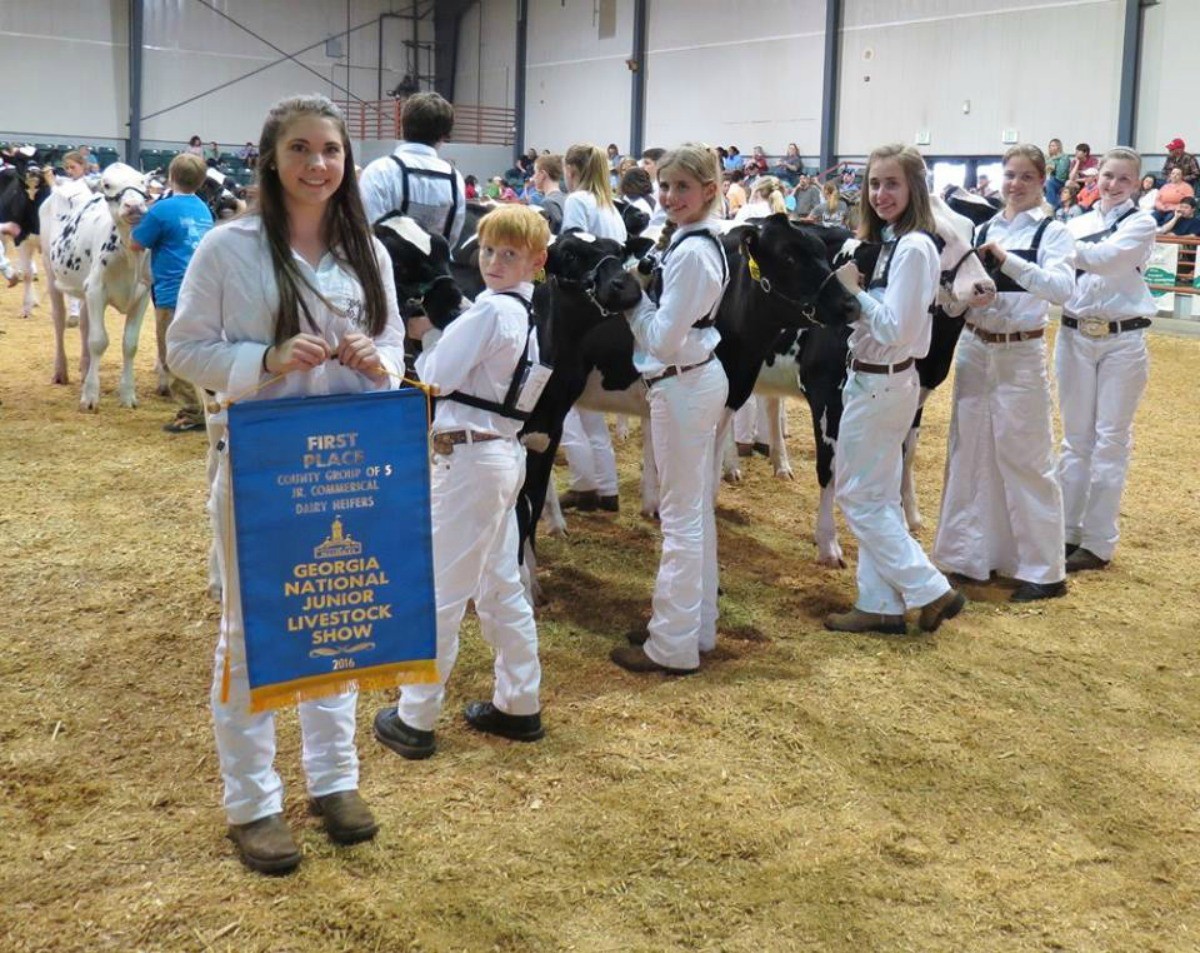