Hundreds of people get sick each year from inappropriate pesticide use, but those who don’t deal with pesticides daily may not think about it very often. Of the 11 states participating in the Centers for Disease Control and Prevention’s (CDC) pesticide safety program, workers reported 853 serious injuries from pesticides in 2011, according to the CDC.

An H7 strain of avian influenza has been confirmed in a wild bird in McIntosh County.  Please exercise biosecurity practices with backyard flocks.  If you have birds exhibiting the following symptoms please call the Georgia Department of Agriculture’s avian flu hotline at 1-855-491-1432.

• Swelling around the eyes, neck and head

• Twisting of the head/neck down under the body in turkeys

Have You Seen Argentine Black and White Tegus? (PDF) 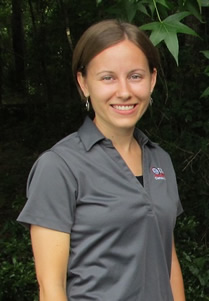 There are no events to display. 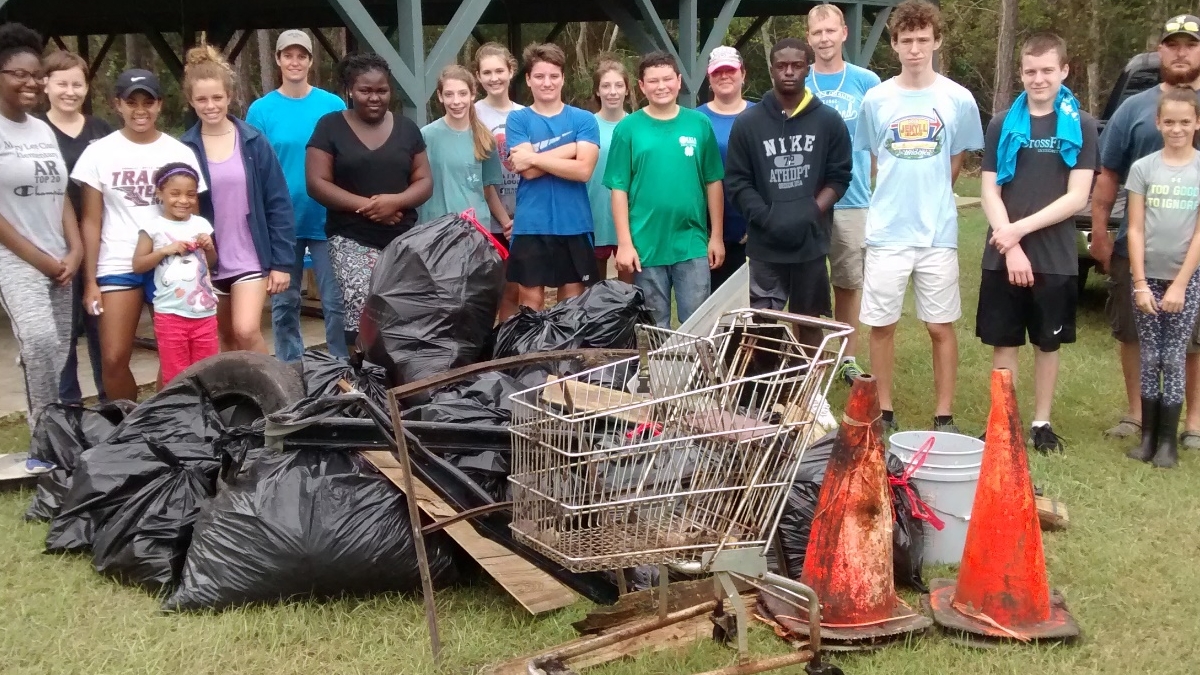 Woodbine, GA – Many thanks to all those who helped on October 14th to clean-up downtown Woodbine during a Rivers Alive river clean-up.

Twenty-one volunteers assisted with the clean-up effort of over 530 pounds of trash.  Removing debris from our waterways and nearby areas not only improves the aesthetics and safety of our local natural areas, but also improves the health of our local estuaries and marine ecosystem.