Since the early 1990s, Formosan subterranean termite (Coptotermes formosanus Shiraki) infestations have been found at a number of sites in Georgia. For more information on the Formosan termite’s status in Georgia, go to www.gabugs.uga.edu. 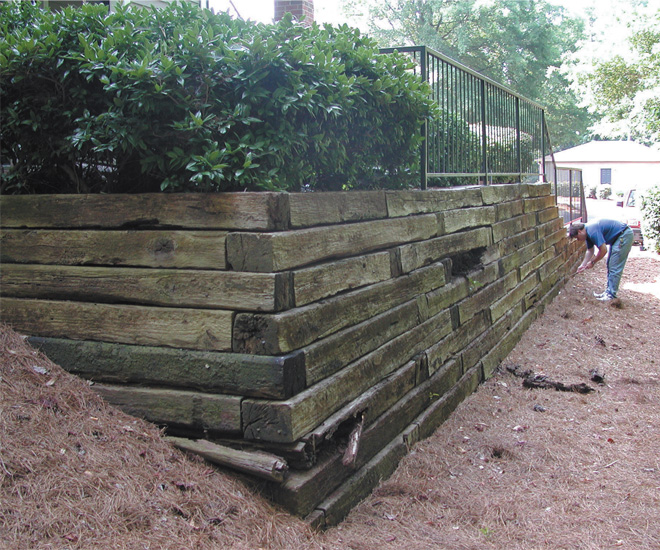 Figure 1. Formosan termites are most commonly spread when infested railroad crossties are used to build retaining walls and other structures. The presence of crossties on one’s property, however, is not absolutely indicative of Formosan termite presence. 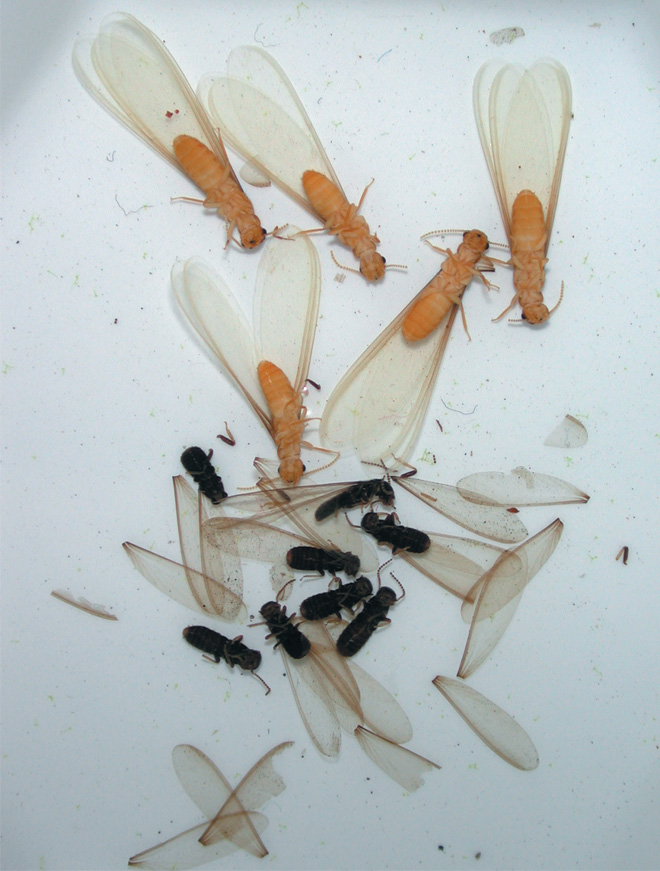 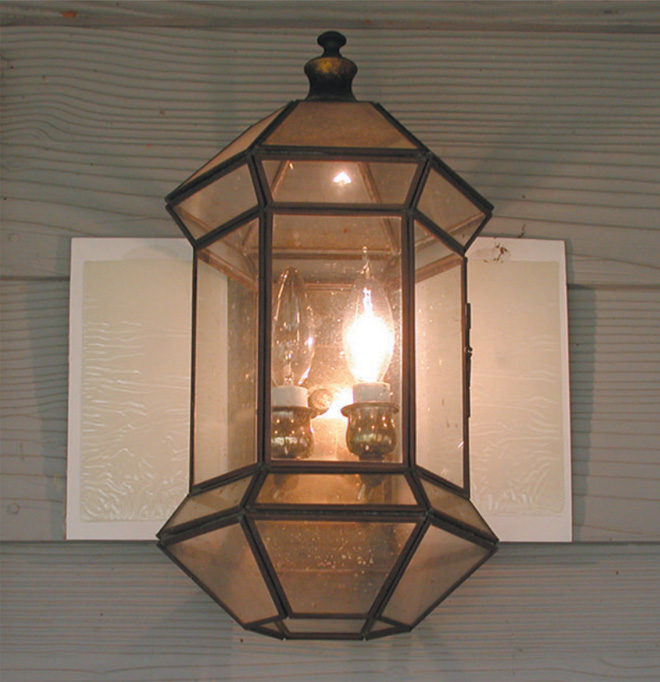 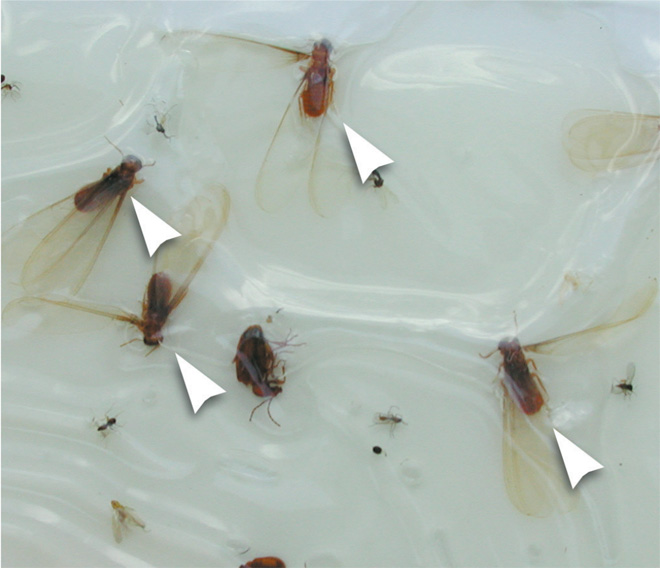 If your company discovers what they believe to be Formosan termites, we would like to know. For verification collect several swarmers and/or soldiers (do not send workers) and place them in a small, airtight vial filled with rubbing alcohol, and send the vial to: Dr. Daniel R. Suiter, Department of Entomology, UGA’s Griffin Campus, College of Agricultural and Environmental Sciences, 1109 Experiment Street, Griffin, GA 30223-1797. Be sure to include a phone number and/or email address. 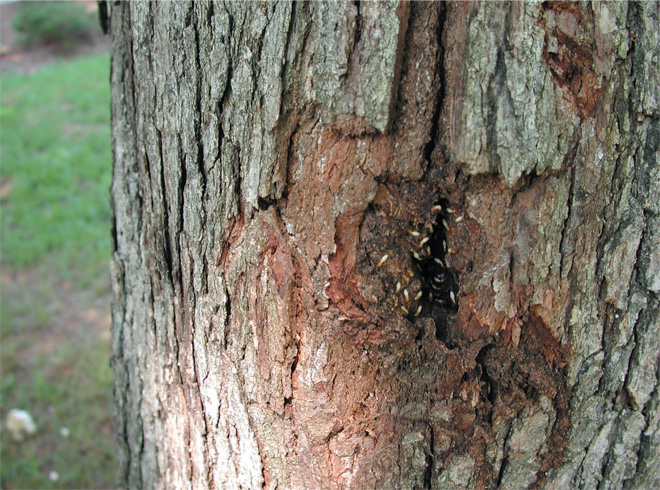 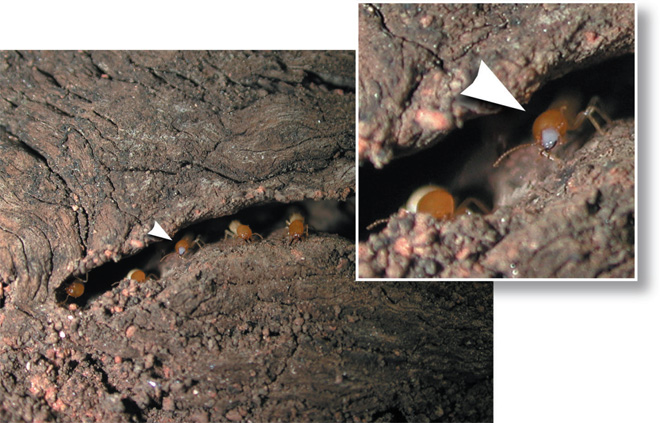 Figure 5. When harassed, Formosan termite soldiers often exude a white, glue-like substance from a gland on the top of their head (arrows). The glue-like material is used naturally in defense against intruders, especially ants.

Faculty
Dan Suiter Extension Entomologist, Entomology
Have a question? Contact your local UGA Extension office to find out how our team of county agents can assist you.
Set County Preference
Related Publications