In 2007, onions contributed $68 million in local farm income. The Vidalia onion is so important to this area that a celebration has been held in its honor for the past quarter century.

Another source of farmer income is Claxton Poultry. Broilers accounted for more than $15 million to Tattnall growers in 2007.  Other vegetables, excluding onions, accounted for another $12 million. 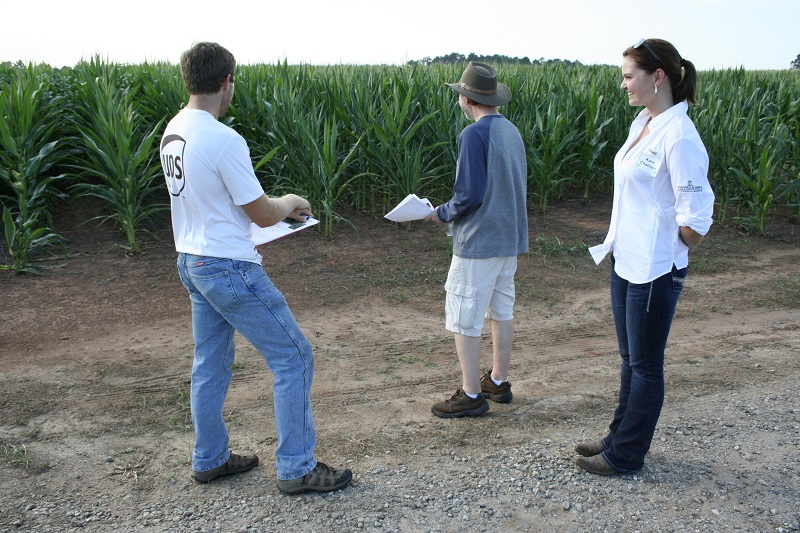 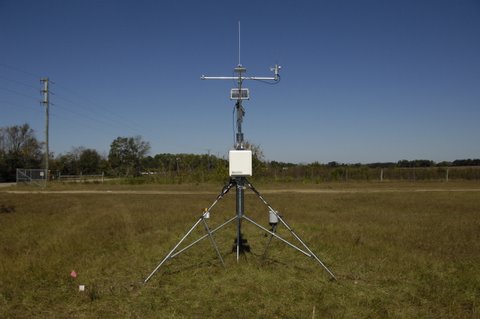 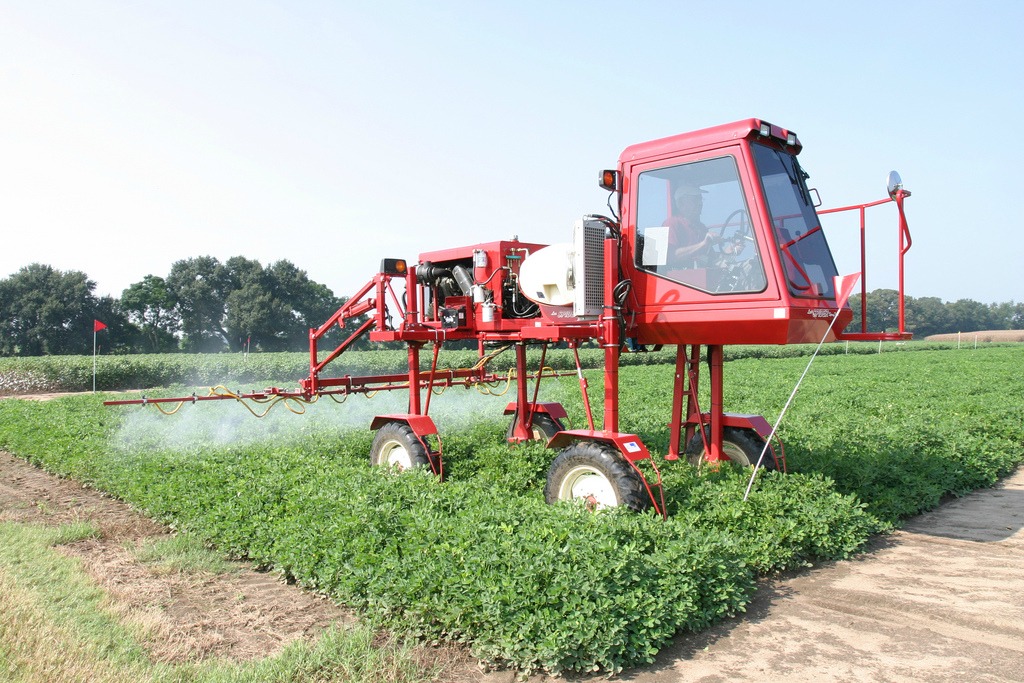 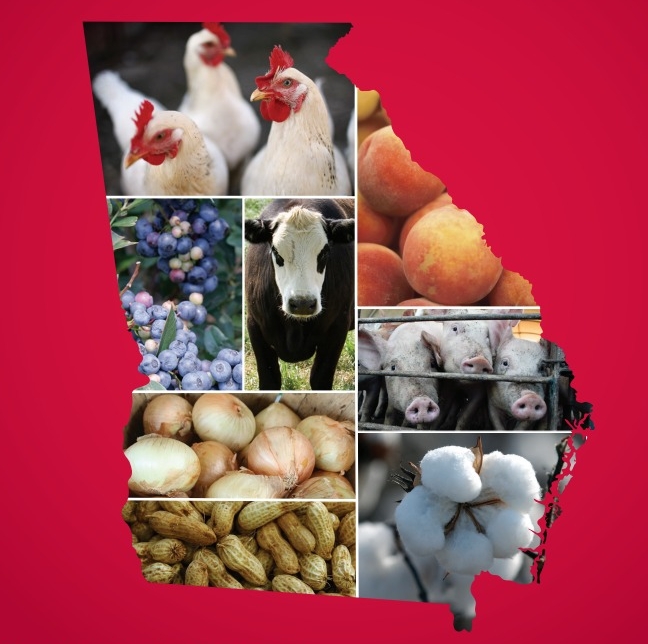 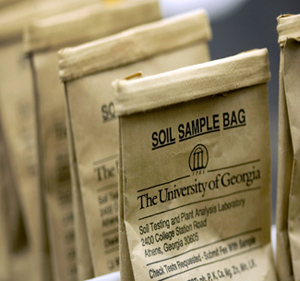 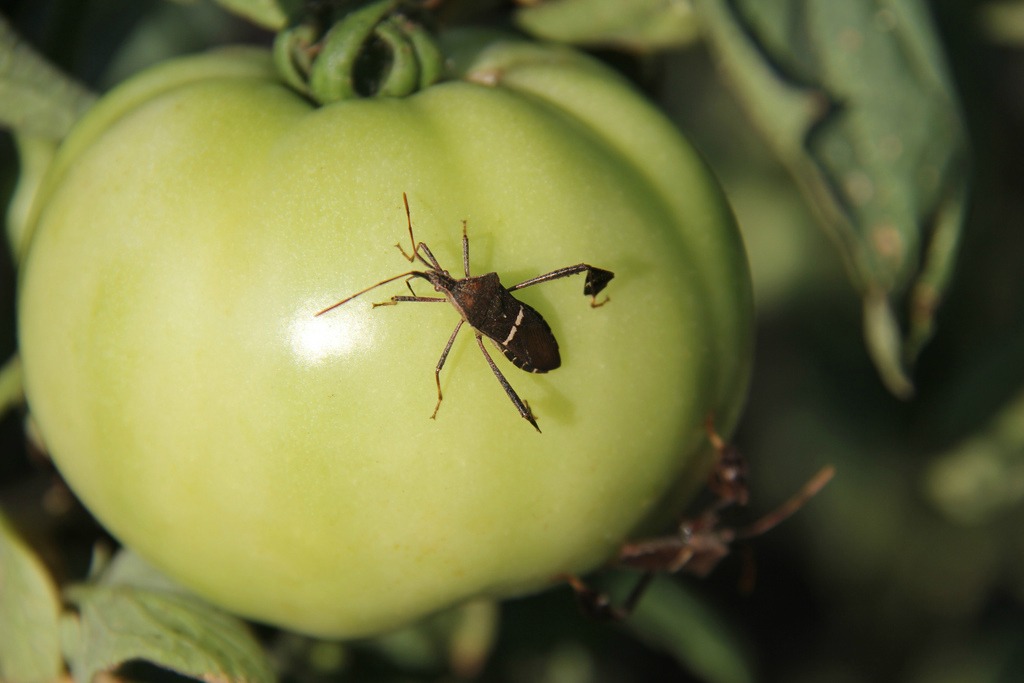 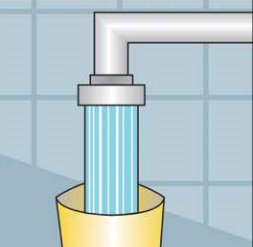 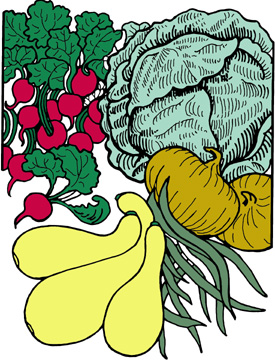 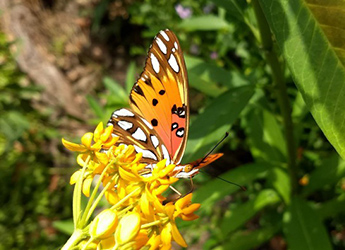 Georgia Green Landscape Stewards The Georgia Green Landscape Stewards program provides fact-based information to help businesses and residences in Georgia implement sustainable green practices in their landscape.
Schools:
Community and School Gardens This Community and School Gardens blog is designed to help community and school gardeners succeed by connecting them to UGA Extension and other research-based resources.
Lesson Plans and Teacher Resources Whether you'd like to help protect the environment, teach your students how to avoid chronic diseases with healthy food and physical activity, or train food handlers in your cafeteria, University of Georgia Extension can help.