J. Frank McGill, affectionally known throughout the Georgia agricultural community as “Mr. Peanut,” passed away surrounded by family on March 3 at age 95 in Tifton, Georgia.

He began his career with UGA as a county Extension agent in southwest Georgia and later became the state’s Extension peanut specialist. McGill worked at the Coastal Plain Experiment Station — now known as the UGA Tifton campus — and helped develop a “package approach” for peanut production, which includes management of land preparation, environmental control, variety selection and harvesting. From 1954 to 1982, McGill’s expertise helped Georgia’s peanut yields increase from 955 pounds per acre in 1955 to 2,040 pounds in 1967 and 3,220 pounds in 1974.

Over his career, McGill traveled to 21 countries as a peanut consultant. He also served as a technical advisor to the Georgia Peanut Commission, U.S. Senate Agriculture Committee, National Peanut Council and the National Peanut Growers Group.

His honors include being named president of the American Peanut Research and Education Society and chairman of a special task force requested by the U.S. Senate Agriculture Committee to determine the 40-year impact of peanut policy on the family farm.

CAES named McGill a D.W. Brooks Distinguished Professor of Agronomy in 1979 and Progressive Farmer magazine named him Man of the Year. He received the college’s Medallion of Honor in 2019. In October 2018, he was honored by the UGA Graduate School as an Alumnus of Distinction.

At his retirement in 1982, McGill discouraged gifts and the numerous monetary donations he received were used to create the J. Frank McGill “Up with Peanuts” Scholarship. As a result, a substantial scholarship has since been awarded each year to a rising junior or senior UGA crop and soil sciences major. Most recently, he created a fund in the UGA College of Engineering honoring his uncle Arnton Clegg, and his daughter Kelly Dean was inspired by her parent’s philanthropy and has a fund in UGA’s College of Family and Consumer Sciences.

After retirement, McGill remained an active voice in the peanut industry. He served as president of the American Peanut Research and Education Society, chairman of the U.S. Task Force on Peanut Policy and the U.S. Peanut Improvement Working Group. He also worked as a peanut consultant with M&M Mars for 16 years, followed by four years as a part-time consultant with the National Peanut Laboratory.

The family will hold a private memorial service Saturday, March 6, that will be broadcast online. 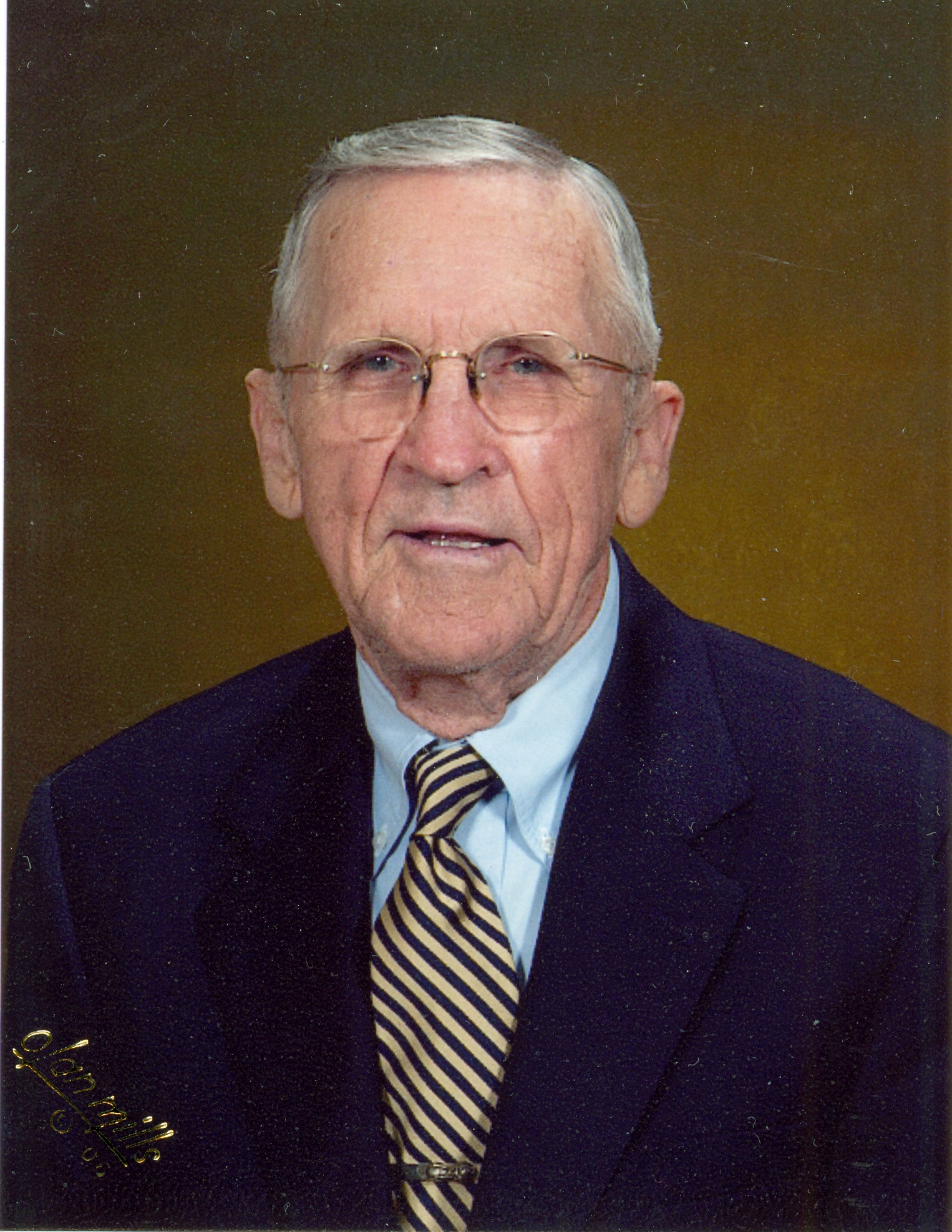 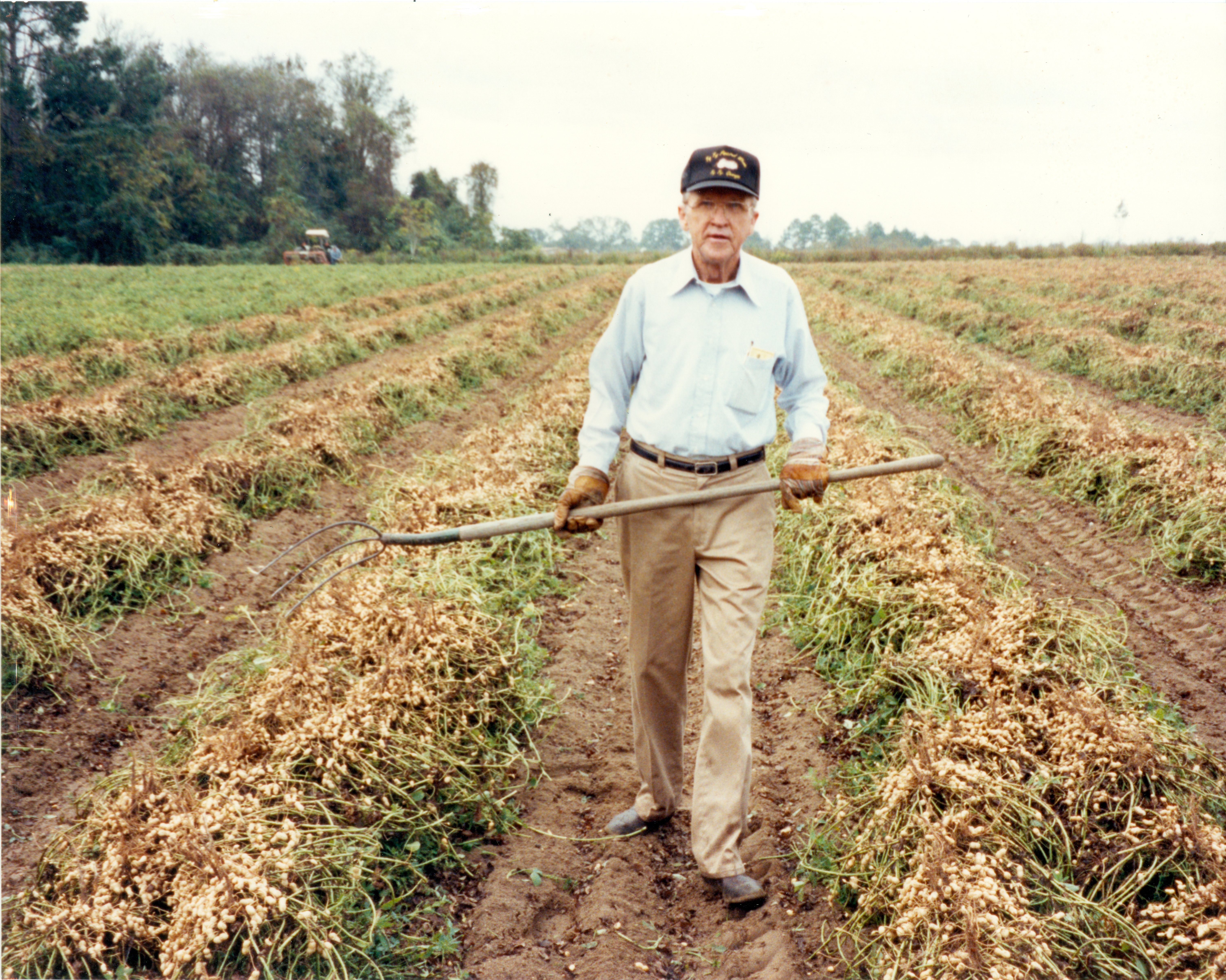