Ted Futris, professor of human development and family science in the UGA College of Family and Consumer Sciences and UGA Cooperative Extension family life specialist, has been named a Fellow of The National Council on Family Relations.

The NCFR confers Fellow status to living members on the basis of their outstanding contributions to the discipline of family science. Fellows are nominated by their peers and selected by the NCFR Fellows Committee.

“NCFR is one of the primary national professional organizations for HDFS, and Fellow status is a prestigious lifetime award,” said Noel Card, head of the FACS department of human development and family science. “Ted’s selection reflects the high quality of his work and brings important national visibility to our department.”

Futris researches couple and co-parenting relationships across various contexts to inform the development of educational programs and resources that promote healthy and stable families. He also evaluates the efficacy of family life programs to better understand educational practices that lead to healthy couple and family relationships.

“I’m deeply honored to be recognized by my peers with this rare and prestigious status,” said Futris, who is the 123rd NCFR member and only the fifth UGA faculty member in HDFS to have been awarded the NCFR Fellowship since its inception in 1998. “During my 20-year career, I have always been committed to translating research to practice, and working collaboratively with communities to promote family health and stability.”

In October 2020, Futris and a team of faculty in FACS were awarded a five-year, $6.2 million grant from the U.S. Department of Health and Human Services for a project that aims to enhance the relationship quality of over 2,200 Georgia couples.

The funding allows the team to expand on the success of the Fostering Relationship and Economic Enrichment Project, or Project F.R.E.E., that reached nearly 1,400 families involved in the child welfare system in northeast Georgia through a campus-community partnership initiative from 2015-20.

Futris’ work has received more than $27 million in federal and state grants. He received the NCFR’s Margaret E. Arcus Family Life Educator Award in 2018 along with co-recipient Francesca Adler-Baeder for their prolific scholarship and contributions to advancing resources and best practices in couples and relationship education.

The NCFR is the premier professional association for the multidisciplinary understanding of families. NCFR has a membership of nearly 3,000 family researchers, practitioners and educators. Fellow status is limited to no more than 3% of current membership.

Jay A. Mancini, adjunct professor and former Haltiwanger Distinguished Professor in HDFS, who nominated Futris for Fellow status, described him as an applied family scientist “conducting research with the end in mind targeted to prevention and intervention,” and that his programmatic work “is timely, relevant, and adopted widely.”

Futris will be recognized as a new Fellow at the 2021 NCFR Annual Conference, scheduled for Nov. 3-6 in Baltimore, Maryland. Previous NCFR Fellows from UGA are Sharon Price (1999), Patricia Bell-Scott (2000), Don Bower (2002) and Lynda Walters (2008). Mancini was conferred a Fellow in 2002 during his tenure at Virginia Tech. A full list of Fellows is available here.

The NCFR press release can be viewed here.

Cal Powell is the director of communications for the University of Georgia College of Family and Consumer Sciences.
Authors:
Cal Powell
Experts/Sources:
Ted G. Futris 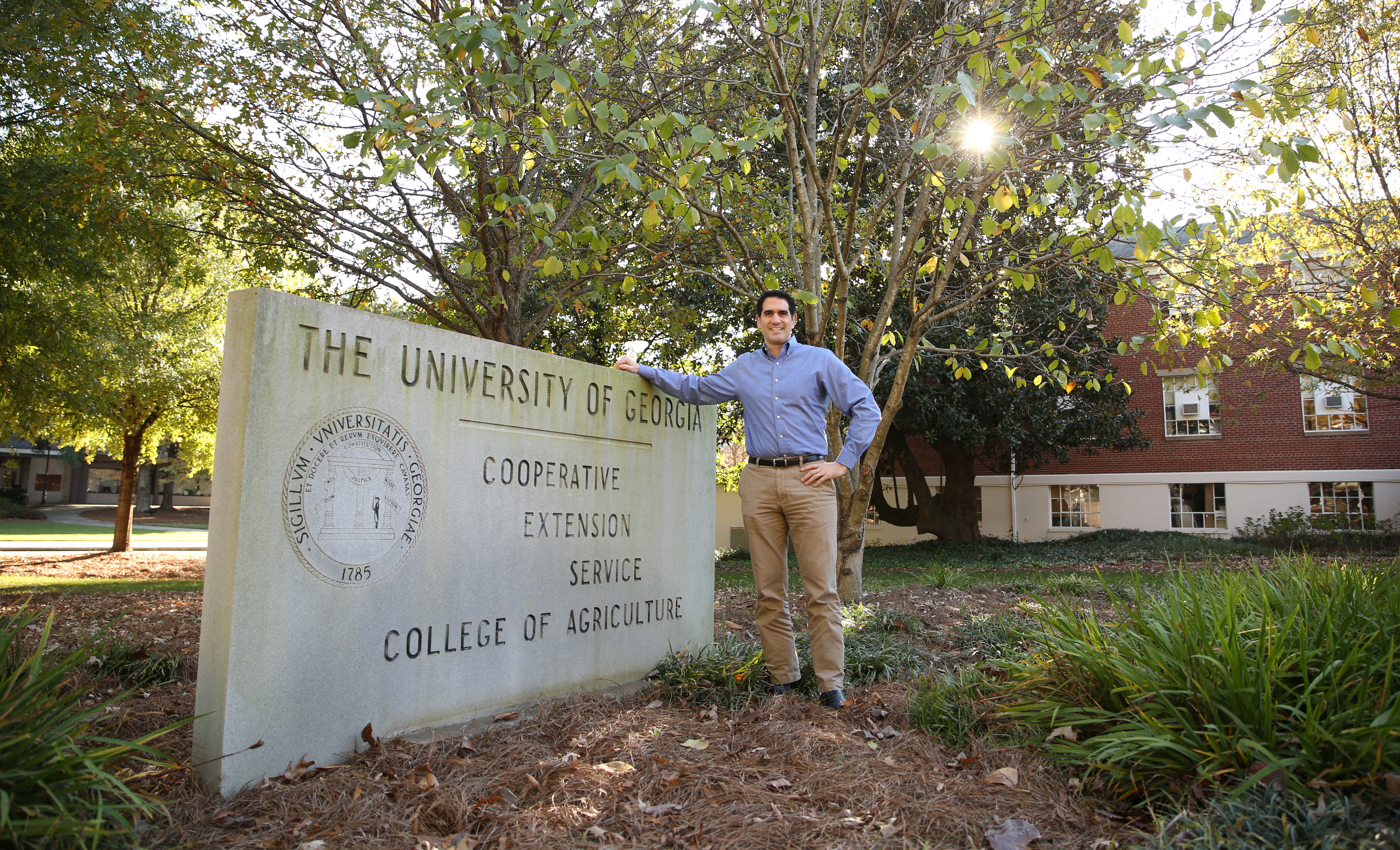