Georgia’s Vidalia onion crop is planted and looks “promising,” according to Chris Tyson, University of Georgia Cooperative Extension’s area onion agent, but he cautions producers to be proactive in managing onion diseases.

Increased moisture, especially from the excessive rainfall Georgia experienced in November and December, can raise the potential risk for diseases like Botrytis leaf blight, purple blotch and Stemphylium leaf blight. These diseases can be extremely problematic early in the growing season.

“These diseases primarily infect onion leaves, which can reduce bulb yield and size,” said Tyson, who is based at the UGA Vidalia Onion and Vegetable Research Center in Toombs County, Georgia. “At this point, we would like our growers to be on a spray program where they are applying fungicides every seven to 14 days.”

Purple blotch is one of the more common onion diseases. The fungus overwinters as mycelium in onion leaf debris from the previous growing season. Once conditions for sporulation become favorable, the inoculum becomes windborne and spreads to new foliage. Symptoms are small, tan lesions that often turn purplish-brown. Lesions usually girdle leaves, causing them to fall over.

Stemphylium leaf blight has been a problematic disease for Georgia Vidalia growers over the last few years. The disease’s symptoms are similar to purple blotch; however, the lesions appear darker and olive brown to black. The lesions are often more numerous on the sides of onion leaves facing the prevailing wind. The lesions grow quickly and cause severe leaf blighting during periods of prolonged wetness.

There are other onion diseases Georgia producers need to be wary of later in the growing season, most notably downy mildew and center rot.

Downy mildew moves into onion fields through wind currents from warmer areas. It can rapidly damage onion leaves and tissue, leading to serious losses in yield and bulb quality. Temperatures between 50 and 55 degrees Fahrenheit, long periods of leaf wetness and high relative humidity are optimal conditions for the spread of downy mildew infections.

Center rot is a bacterial disease that becomes a concern when temperatures start to warm up. Infected leaves on the center of the plant will bleach and usually collapse and droop beside the onion neck.

“We are stressing to our growers that it is important to be proactive with your spray program in order to help prevent disease inoculum from building up into the crop,” Tyson said.

Tyson is optimistic despite the fact that many growers had to delay planting their crop this year due to added moisture in the fields. According to weather.uga.edu, 15 inches of rain fell in Vidalia, Georgia, from Nov. 1 through Jan. 10 — peak planting time for onions.

“Some had to push back planting as much as four weeks because of fields that had too much moisture,” he said. “Luckily, we do have a broad planting window for planting onions. At this point, most growers have finished planting. I think overall we are in good standing with this year’s crop.”

The Vidalia Onion and Vegetable Research Center, located between Reidsville and Lyons in Toombs County, is home to specialized onion research conducted by researchers in the UGA College of Agricultural and Environmental Sciences.

Clint Thompson is a news editor with the University of Georgia College of Agricultural and Environmental Sciences based in Tifton.
Authors:
Clint Thompson
Experts/Sources:
Chris Tyson
Bhabesh Dutta 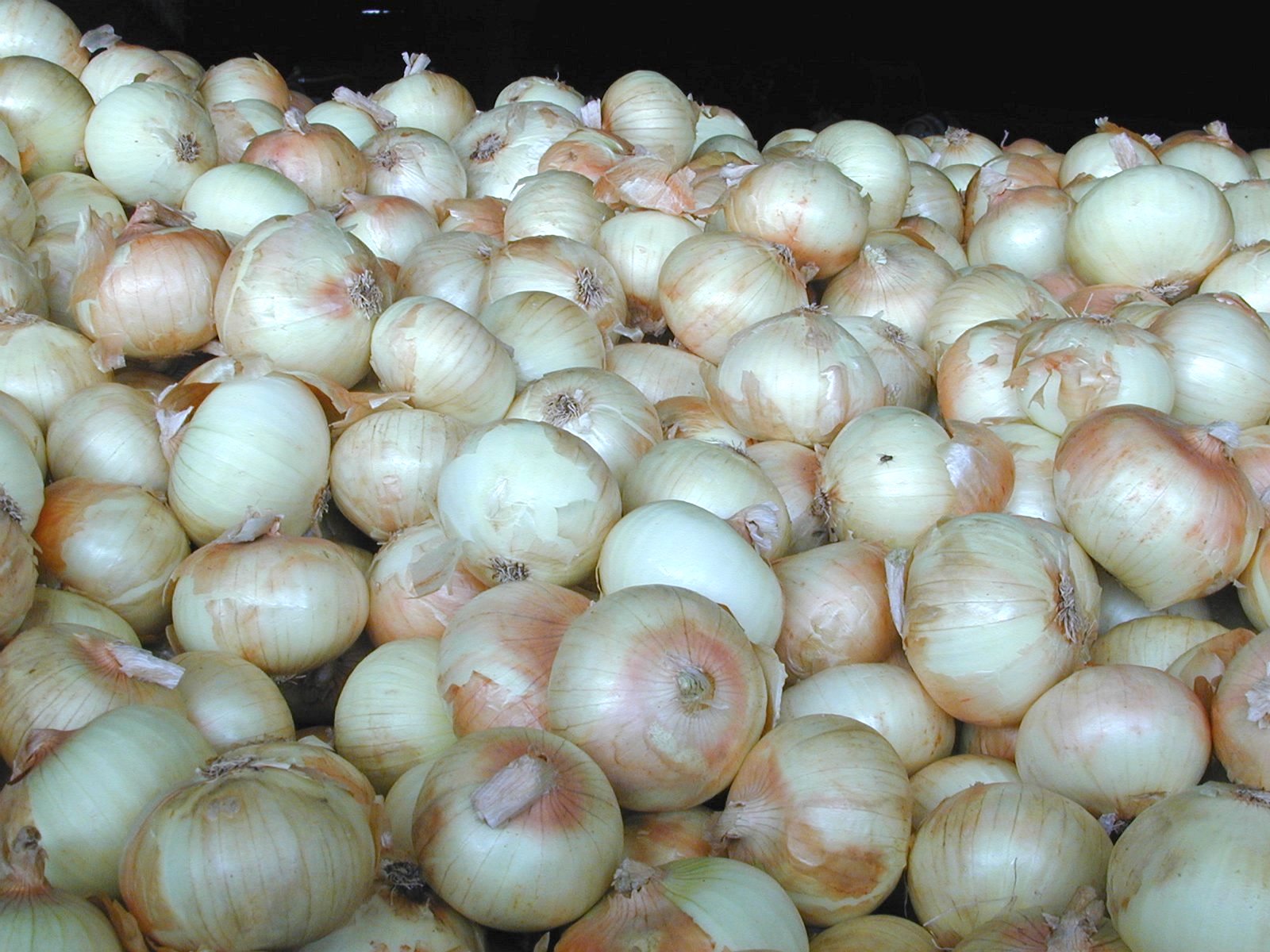 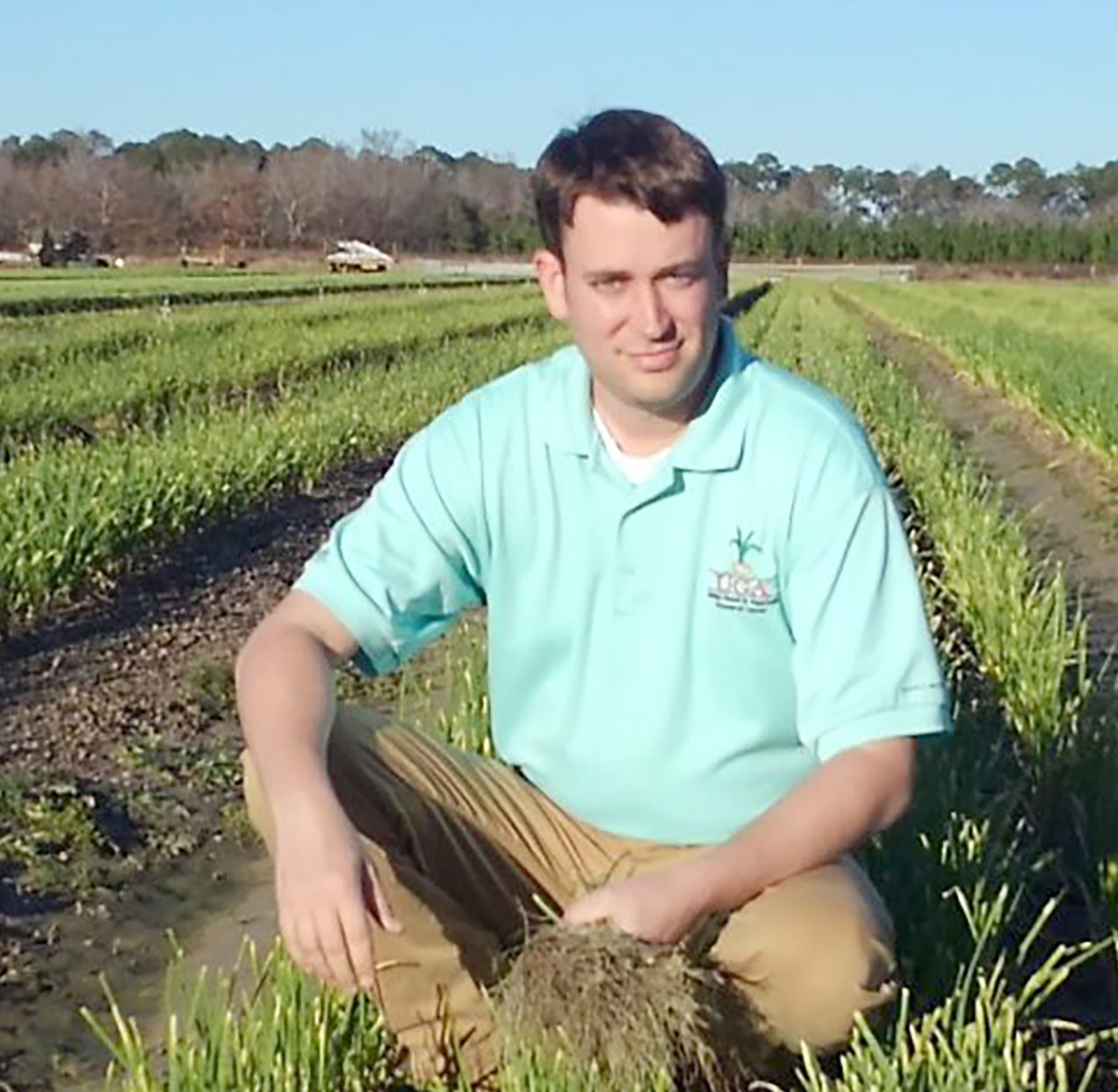