Last year was a milestone for the contest, with a record number of 375 entries received from across the 13 southeastern states. Organizers, including University of Georgia Cooperative Extension forage specialist Dennis Hancock, hope to break that record by attracting even more entries this year.

The deadline for entering the contest is September 22, and the winners will be announced at the Sunbelt Ag Expo in Moultrie, Georgia Oct. 18-20.

This year’s entries will be judged on their composition, including protein and total digestible nutrients (TDN), and on relative feed quality scores.

Producing high quality forage is crucial to increasing feed efficiency and securing the financial well-being of today’s livestock operations. Over the past 10 to 15 years, forage production has really advanced. The advances in harvesting equipment, the use of improved forage varieties and more timely harvest management has resulted in a system which enables producers to make and store more high quality forage than ever before. “This is an exciting time in the hay and forage industry,” Hancock said.

Building on the success of the first 11 years of this annual contest, Massey Ferguson has teamed up with a consortium of Southeastern land-grant universities to underwrite the Southeastern Hay Contest. Massey Ferguson will be providing the Grand Prize of a choice between a new RK Professional Series rotary rake or DM Professional Series disc mower for the 2017 hay production season and a $1,000 cash prize. Other forage industry partners are sponsoring the nine separate categories in the contest, providing cash awards to the top three winners in each category: first prize $125, second prize $75, and third prize $50.

More information about the 2016 Southeastern Hay Contest presented by Massey Ferguson is available on the contest’s website at http://bit.ly/SEHayConv16. You can also follow the Southeastern Hay Contest on Twitter @SEHayContest and on Facebook at facebook.com/SEHayContest. For questions concerning entry submission or the Hay Directory, contact the University of Georgia’s Feed and Environmental Water (UGA-FEW) Lab at (706)-542-7690. 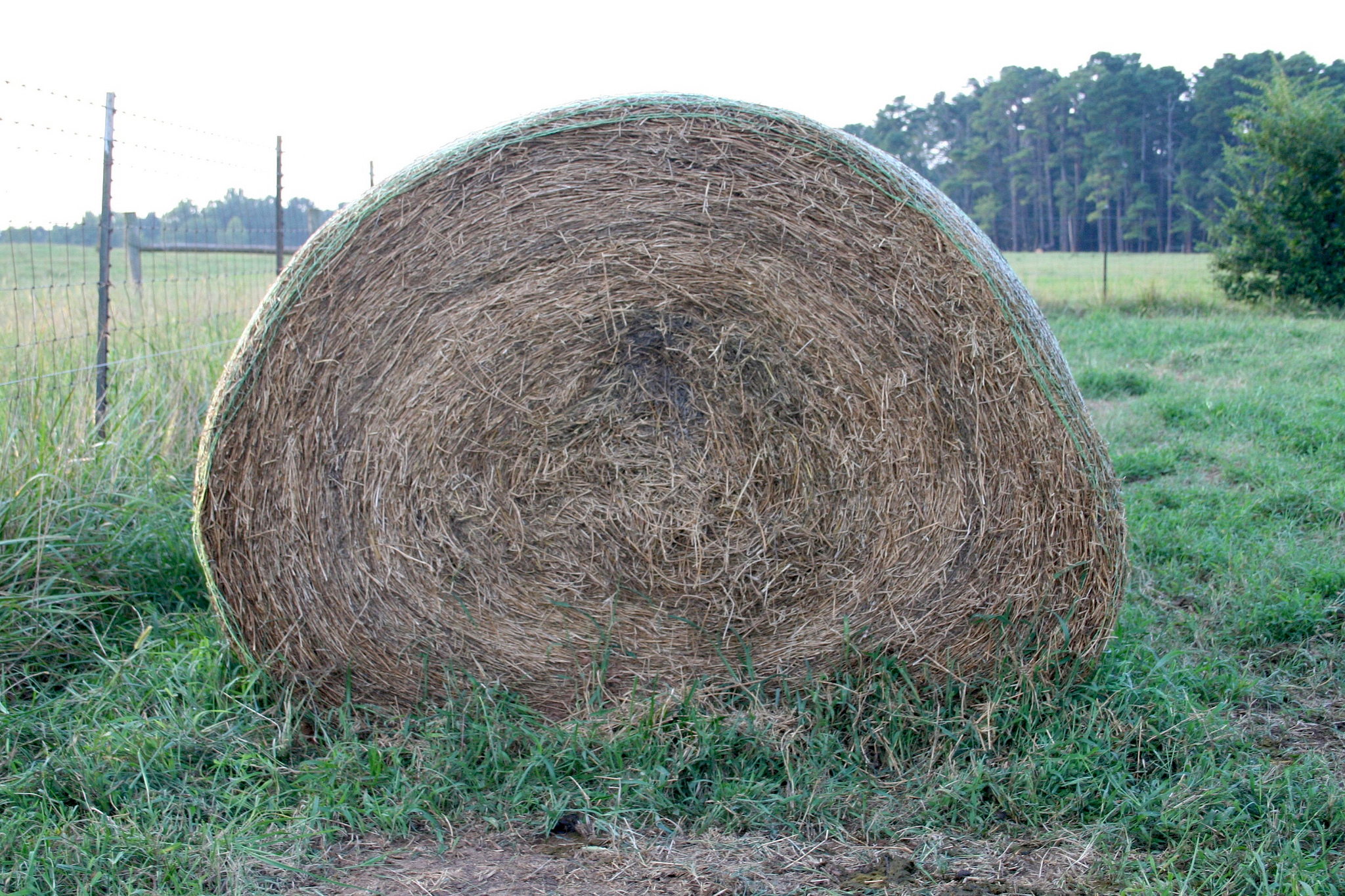