Fusarium wilt, caused by a soilborne fungus, is one of the most damaging diseases of watermelons worldwide. Since it was discovered in 1894, it’s been a battle for producers to manage through crop rotation and chemical fungicides.

The fungus is persistent in both seedless and seeded varieties and its spores can last for many years in the soil. While there are some watermelon varieties with known resistance, they are not resistant to all strains of the pathogen.

University of Georgia researchers have now developed a faster way to detect the disease’s presence and determine the races, or groups of strains, of the pathogen Fusarium oxysporum f. sp. niveum (FON) that cause the disease.

“At the microscopic level, you can diagnose Fusarium, but you can’t differentiate the races,” said Emran Ali in the Department of Plant Pathology at the College of Agricultural and Environmental Sciences. “Traditional bioassay methods have been used for this, but it takes weeks to grow watermelon plants and evaluate the disease, and watermelon cultivars used for the bioassay can be difficult to source. This method is not only inefficient, it is also sometimes inaccurate.”

The new molecular detection method, published in the International Journal of Molecular Sciences, allows differentiation of the different races of the pathogen.

Ali, who is head of the Plant Molecular Diagnostic Laboratory at the UGA Tifton campus, worked with Pingsheng Ji, professor of plant pathology, and Owen Hudson, a graduate student in the department, as well as faculty at the University of Florida and Clemson University to identify more than 160 Fusarium samples collected from Georgia, Florida and South Carolina. Most of the results matched those done with the traditional bioassay method for the same samples.

The new process should improve the speed and accuracy of current diagnostic ability for FON races and facilitate research in related areas — especially breeders who are developing new varieties — to develop options such as host resistance against the disease.

Determining the races can help farmers better mitigate the issue and make the right management decisions. So far, four races of FON have been identified. Some commercial watermelon varieties are resistant to races zero and one, but not races two and three.

“Resistant watermelon varieties are effective against some races but not others,” said Ali. “If you quickly diagnose, growers can have more time in advance to know what’s going on in their fields. It’s good to know what’s going on. Watermelon varieties resistant to races zero and one are available, so you may grow resistant varieties to control disease caused by these races; other races are more destructive and more difficult to control.”

Georgia is continually a national leader in watermelon production, ranking second or third each year. The crop’s farm gate value was $180 million in 2019 and, with already thin profit margins, finding more efficient ways to battle diseases like Fusarium wilt could make a big difference for farmers.

Ali and his team at the Plant Molecular Diagnostic Laboratory have also developed faster tools for tracking other pathogens, including cucurbit leaf crumple virus in vegetables, dollar spot in turfgrass, citrus greening disease, root-knot nematodes in pecans, and irrigation water molds that can cause root rot. They hope these new detection methods will not only save time but also reduce pathogen prevalence in the field.

More information about the lab’s services, including pricing, can be found at site.caes.uga.edu/alimdl.

Josh Paine is a marketing specialist with the University of Georgia College of Agricultural and Environmental Sciences.
Authors:
Josh Paine
Experts/Sources:
Emran Ali 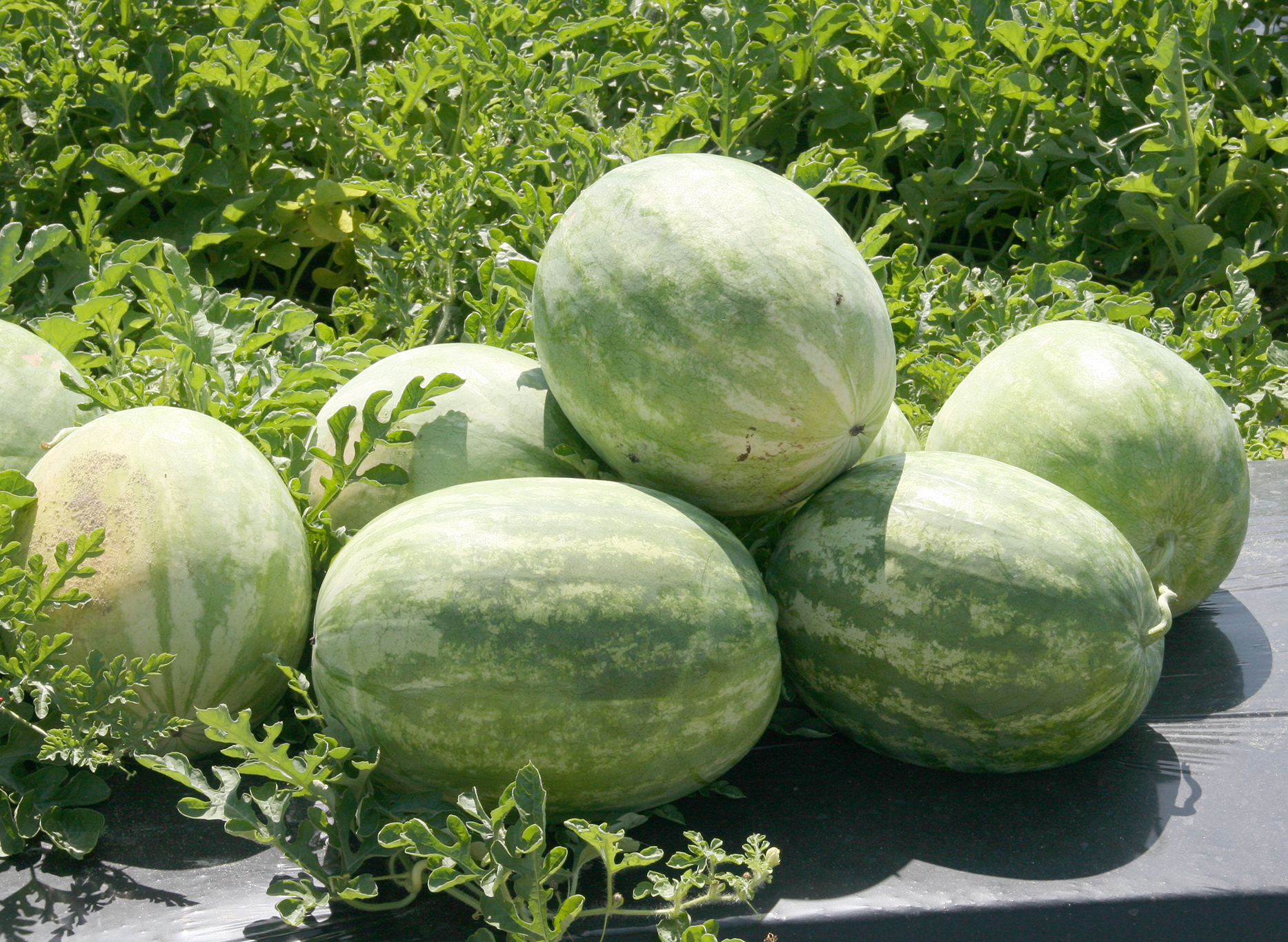 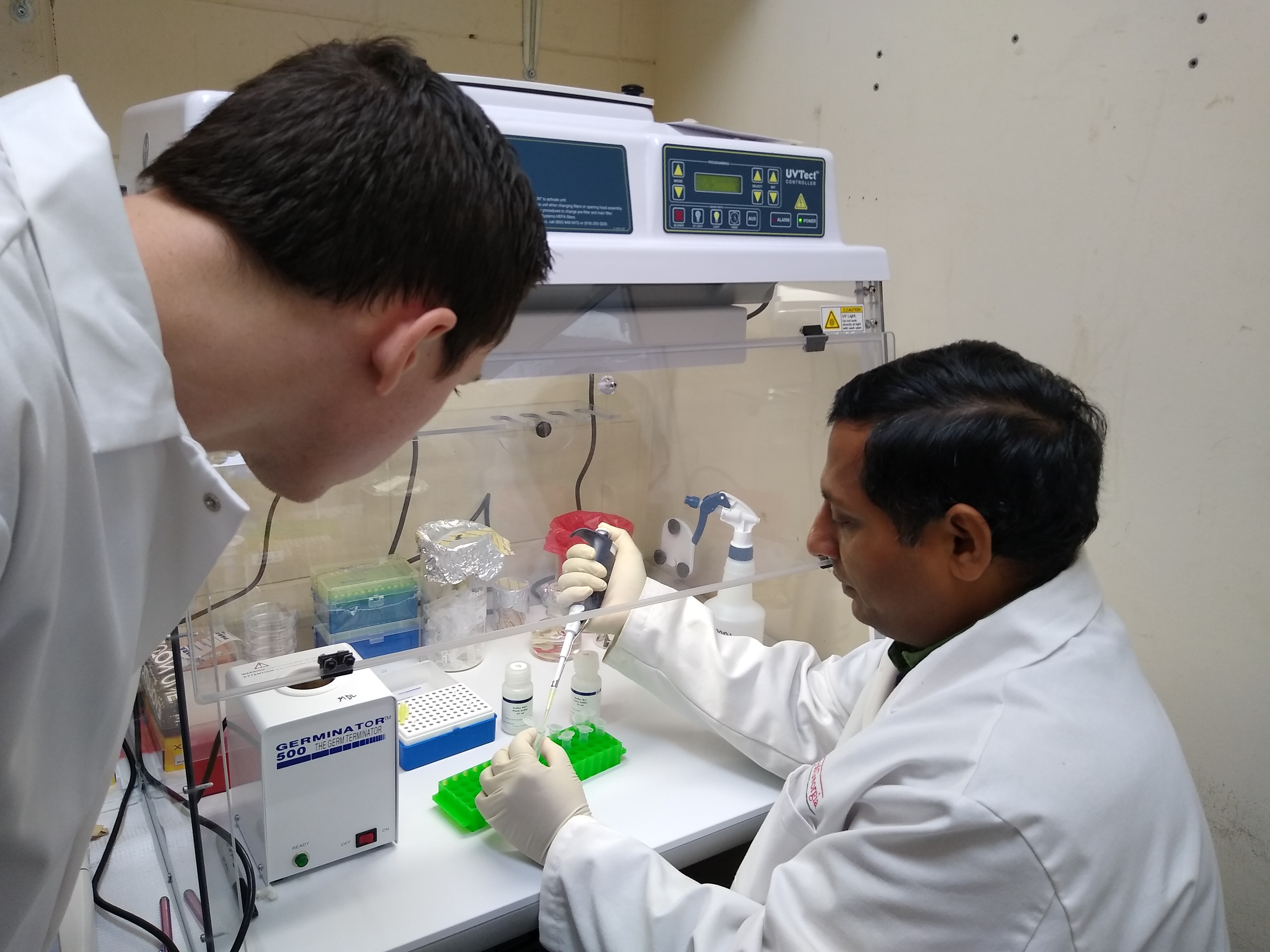