University of Georgia Cooperative Extension plant pathologist Bob Kemerait cautions Georgia peanut producers in the midst of harvesting this year’s crop that it’s never too early to look ahead to 2020, especially with regards to tomato spotted wilt virus (TSWV).

The virus, which caused widespread devastation to Georgia’s peanuts in the 1990s, had a major impact on this year’s crop. Kemerait attributes rise in TSWV incidences in part to complacency on the part of Georgia farmers.

“I think our growers are forgetting about how bad spotted wilt can be. For that reason, rather than considering all of the management tactics in the Peanut Rx tool, they’re sometimes taking easier, maybe cheaper options because of other financial considerations they might have,” Kemerait said. “In 2020, I’m encouraging growers to recognize that we had a significant problem with spotted wilt this past year.”

Fortunately for Georgia farmers, TSWV was not as bad this year as in 1997 when the value of the state’s crop was reduced by more than 10%. But the potential is there for the virus to become widespread again if producers don’t consider appropriate management strategies.

Kemerait reminds farmers that all of their TSWV management decisions should be made once their 2020 seed has been planted.

Most growers understand that TSWV is vectored by thrips, tiny insects that can spread the virus by feeding on infected plants. Infected thrips transmit the virus when they move to feed on healthy plants. The virus can dwarf plants and cause significant reductions in peanut yields.

While there are several products that growers can use to manage thrips, Kemerait notes that Thimet, applied in furrow, is the only insecticide that can both manage thrips and reduce the incidence of TSWV.

“Only one product, Thimet, has been shown to control thrips and also minimize the impact of the spotted wilt intensity. It activates the plant’s defenses and the plant is able to fight spotted wilt better than others,” he said.

TSWV dates back 40 years to when it was first discovered in peanuts in Texas. It was later found in Louisiana and Alabama and was detected as a major problem in Georgia-grown peanuts, vegetables and tobacco in the 1990s.

Resistant cultivars developed by UGA peanut breeder Bill Branch reduced the virus’ impact on peanuts over the next decade, but there has been a change in recent years.

“I would say that 2019 has been a wake-up call for tomato spotted wilt. It’s an alarm going off. Because of our new varieties and because of our management, we’ve been able to keep this disease at bay, but 2019 has shown it has not gone anywhere. It is still there and we need to continue to be vigilant and protect ourselves against it,” Kemerait said.

Clint Thompson is a news editor with the University of Georgia College of Agricultural and Environmental Sciences based in Tifton.
Authors:
Clint Thompson
Experts/Sources:
Bob Kemerait 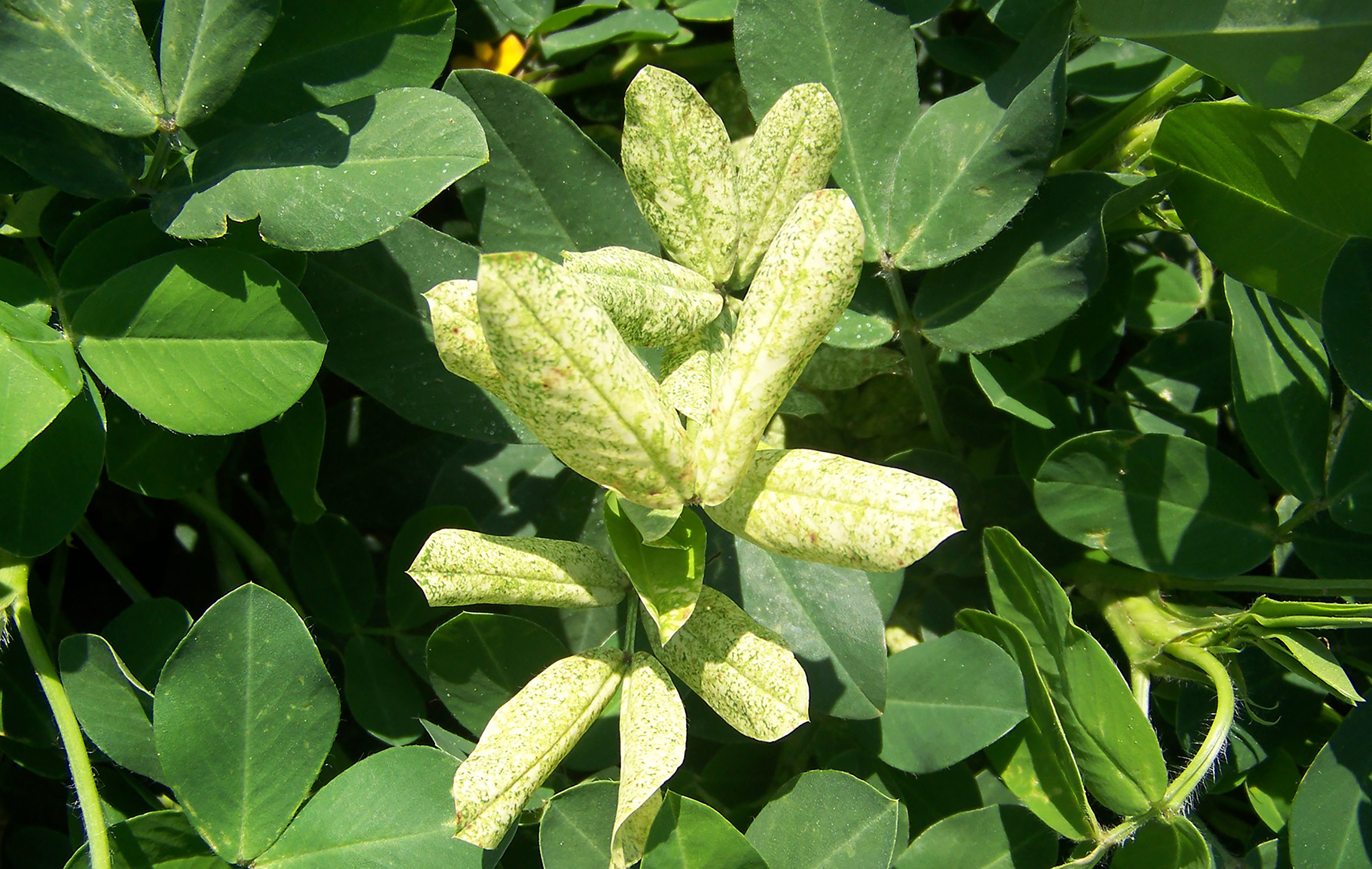