Would you eat a bug?

Athens, Georgia’s growing reputation as a gastronomic capital attracts culinary tourists from all over the Southeast. This summer, the city will welcome a new type of culinary enthusiasm.

They won’t be after barbecue or biscuits. They’ll be here for the bugs.

Eating Insects Athens, held by the North American Coalition for Insect Agriculture, will draw hundreds of insect agriculture and insect gastronomy advocates to Athens from Aug. 13 to 15.

The conference, held at the University of Georgia Center for Continuing Education & Hotel, will feature research presentations, industry information, art exhibits, networking opportunities and, of course, several chances to eat insects. This conference is a follow-up to Eating Insects Detroit, which was held in 2016.

Marianne Shockley, an entomologist with the UGA College of Agricultural and Environmental Sciences and founding member of NACIA, is helping to host the event. For years, she and her team of UGA entomology students, called “Bug Dawgs,” have been introducing Athens to edible insects through outreach events at local grade schools and on UGA’s campus. This conference will enable UGA entomology students to meet others who promote insect agriculture.

“As an emerging industry worldwide, insects for food and feed can positively impact Georgia through collaborations between insect farmers, educators, chefs, researchers and business owners to enhance and highlight this rising agricultural economy,” said Shockley.

Innovators from culinary, cultural and scientific fields will converge at the Eating Insects Athens conference, showcasing the multifaceted aspects of this burgeoning industry.

Although many cultures around the world have been eating insects since they began, the concept of eating insects has been one of growing interest in developed nations in recent years. This interest, along with a dedicated group of experts, eventually led to NACIA’s founding in 2016.

NACIA works with its stakeholders, which includes students all the way to large corporations, to further the growing use of insects for both feed for livestock and food for humans. There are almost 2,000 edible insect species around the globe.

The topic of insects as food is one that many might find unsettling, but it may become commonplace in the future. A 2013 report released by the Food and Agriculture Organization of the United Nations warns that the constantly growing population may deplete resources to the point that consuming insects will become a necessity. 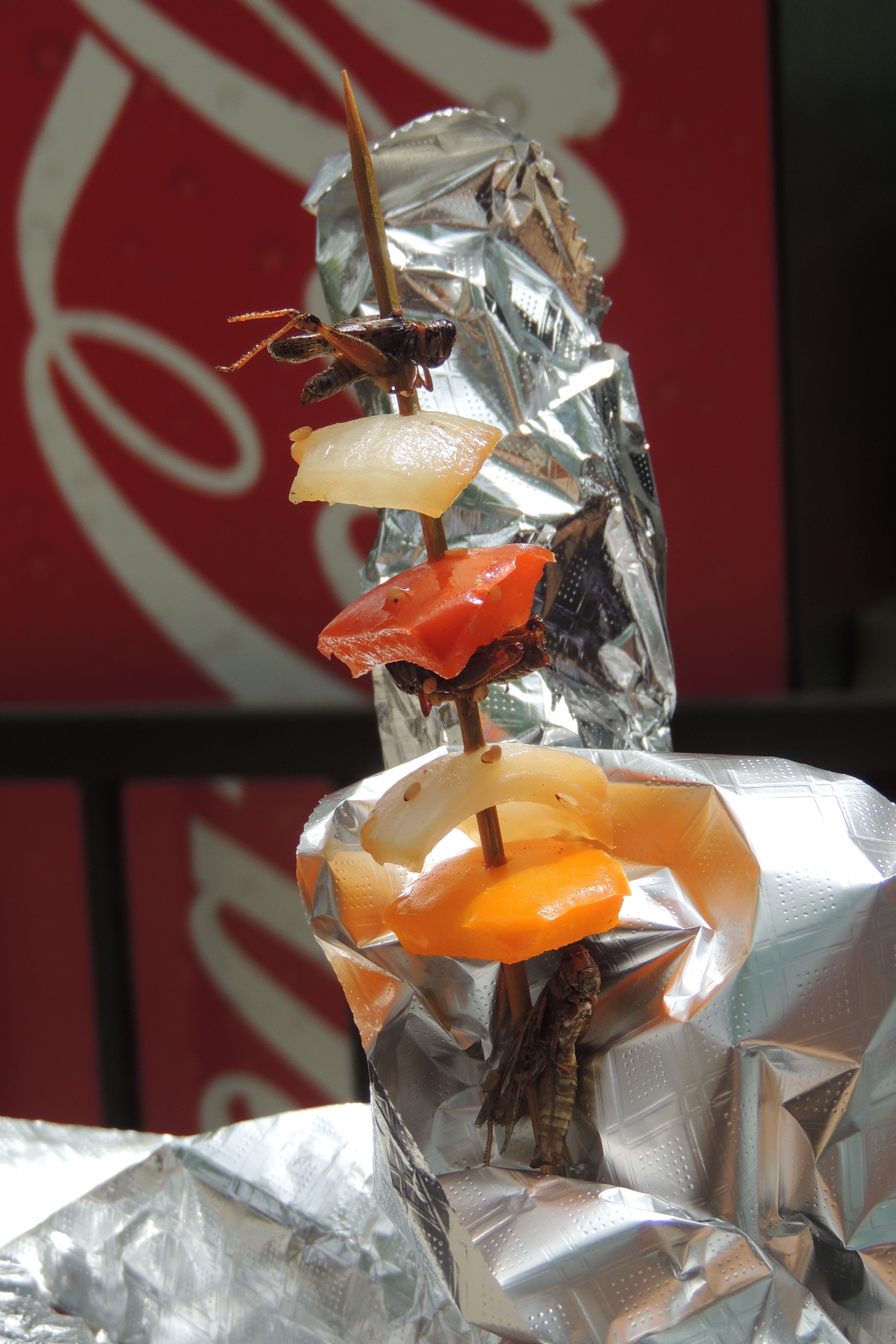