Many people dream of retiring from their day jobs and buying a wine vineyard. But those rolling hills and endless bottles of wine don’t come easy — cultivating European, or vinifera, wine grapes is hard work.

For those who want the vines without the constant worries about fungus, frost and weeds, muscadines may be the answer, said Cain Hickey, a viticulture specialist with University of Georgia Cooperative Extension.

“People have a romantic vision of what it means to own a winery, but the reality is that it’s not easy and you can lose a lot of money if you’re not careful,” Hickey said. “Muscadines are a lot easier because of their disease resistance and their tolerance of Georgia’s weather. They’re still a lot of work, but they're not as risky.”

Many growers were at the workshop because they had thought about producing traditional wine grapes but were scared off by initial investment and the risk. Tina and Jeff Richardson are among that group.

The west Georgia couple bought an acre of farmland with the idea of raising grapes in retirement but eventually decided to focus on muscadines.

“We attended our first wine symposium at Carroll County, and we were totally blown out the water,” said Jeff Richardson. “There was just so much information and we thought, ‘Do we really want to do this?’ The vinifera and the bunch grape thing were out of the question.”

It’s only been in the last decade or so that Georgia farmers have started growing hybrid and European wine grapes successfully, and there are still only a total of about 500 acres across the state. Muscadines, bred wild grapes native to Georgia, grow on about 1,000 acres across the state, according to UGA’s Farm Gate Value Report.

The hearty muscadines need a lot less tender, loving care than European grapes, and with more wine makers turning to muscadines, the wines are getting much better, said Matt Johnson, owner of Wolf Creek Plantation Vineyards and Winery in Americus. Georgia needs more people making muscadine wine if the wine is ever going to approach the same reputation as vinifera wines.

“We have, in the muscadine, a grape unlike any other grape in the United States that is native to this part of the country. There are multiple dozens of varieties of muscadines, many of them have never been explored for winemaking,” Johnson said.

Muscadine wines can be sweet as syrup, he agreed, but they can also be dry and crisp. It’s all about the winemaking process, he added.

For the latest in research on muscadines and European grape production in Georgia visit site.extension.uga.edu/viticulture.

Merritt Melancon is a news editor with the University of Georgia College of Agricultural and Environmental Sciences.
Authors:
Merritt Melancon
Experts/Sources:
Cain Hickey 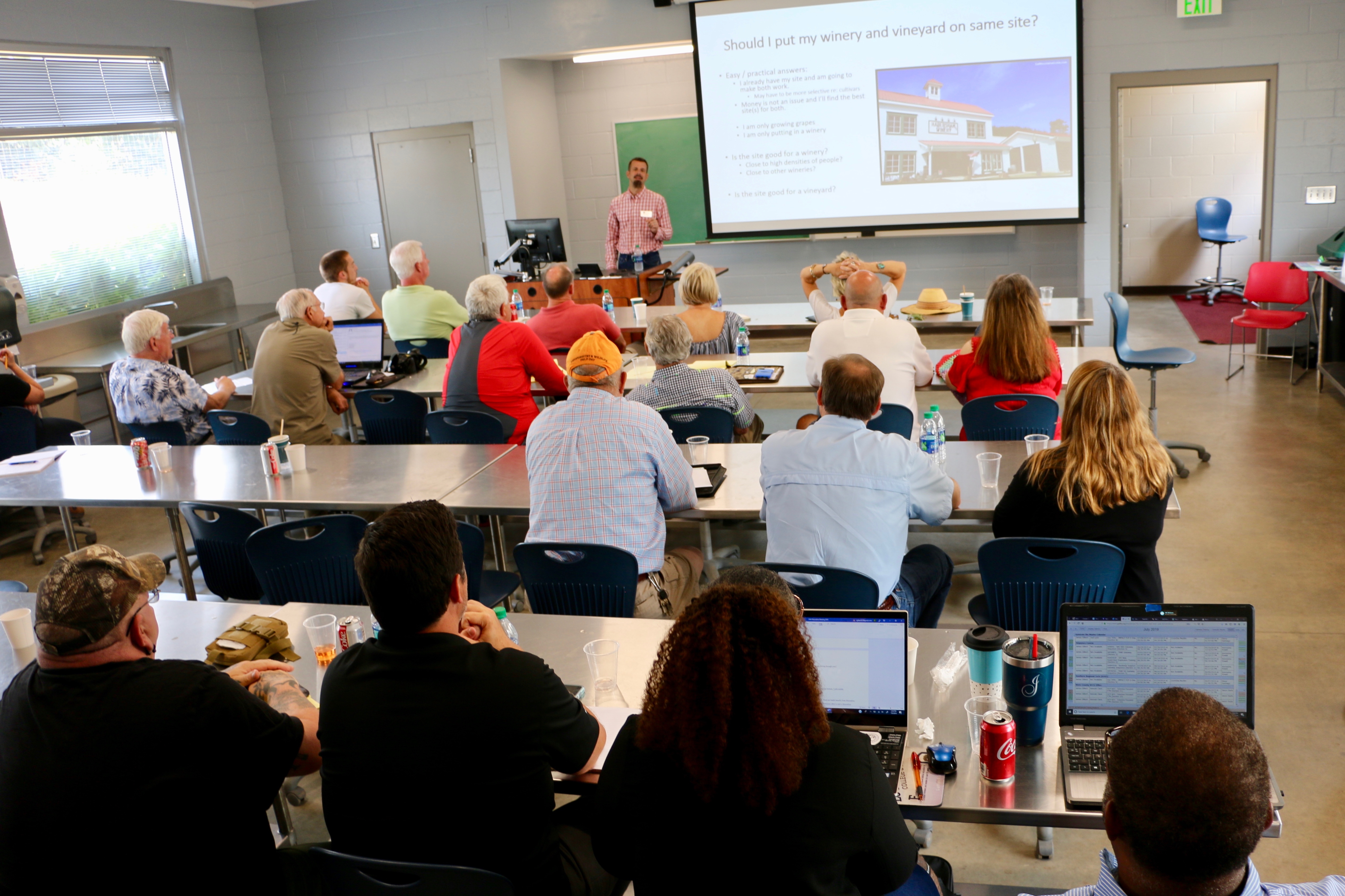 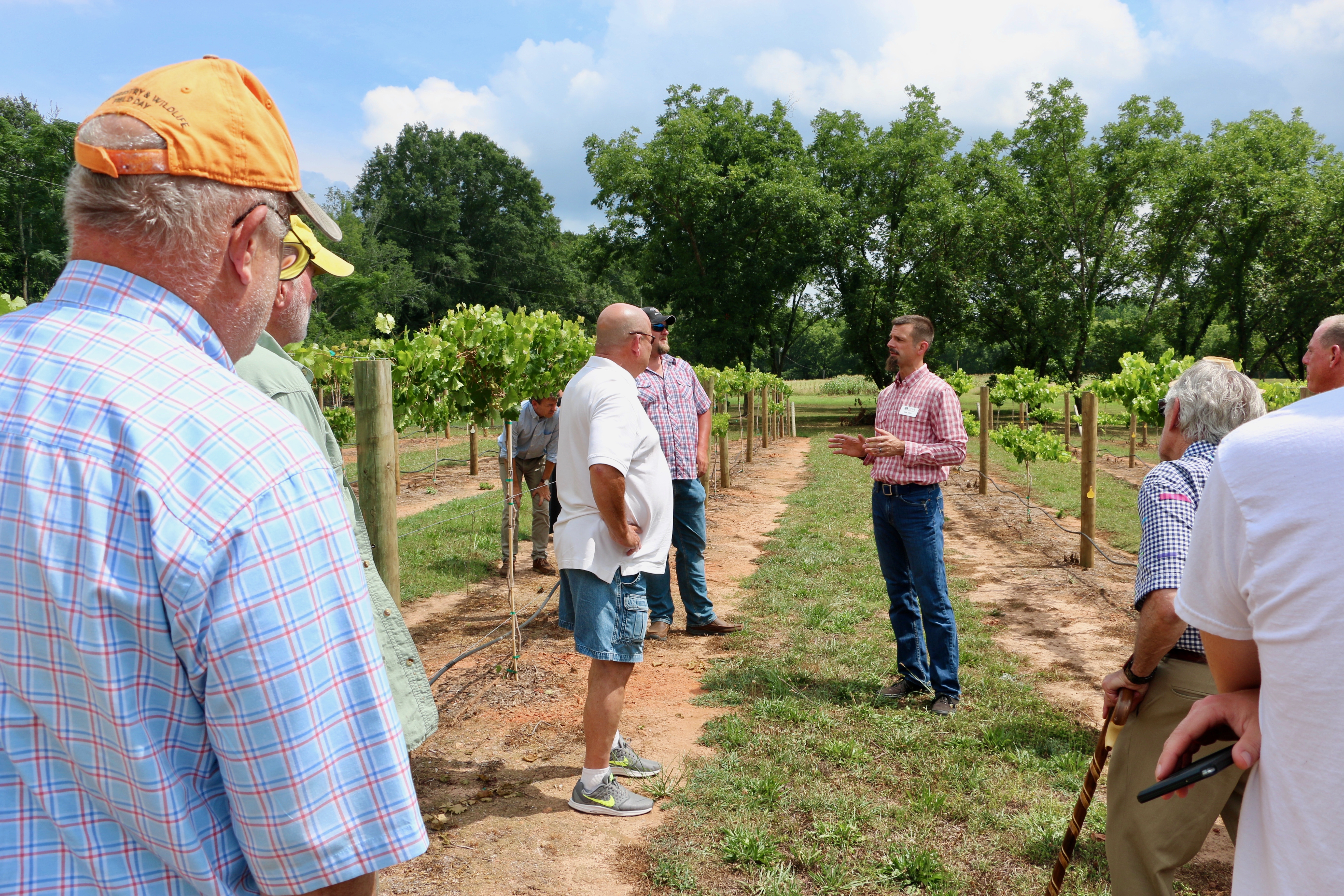